Kayla Lynn is a bass player, singer, and an empowerment speaker from West Virginia where she grew up in a music school owned by her mother. After experiencing some difficult times in her early teens, Kayla helped her mother establish The One Voice Project and she started touring schools and community centers with a full concert production with a message of hope. The Change, formed around a desire to make a change in the world through music, headlines these tours. Kayla has shared her story with over 20,000 youth since they began. Kayla moved to North Carolina in 2018 to attend UNCA and immersed herself in the creative community. With the guidance of some of Asheville’s finest, she has already made herself at home. Since moving, Kayla has had the opportunity to play the Downtown After Five series with The Asheville All-Stars, performed with “The Women who Moved the Needle” an event sponsored by The Asheville Symphony Society with some of Asheville’s leading ladies, has become a regular at The Tuesday Night Funk Jams, has been a resident artist and performer at LEAF multiple times, and she is in demand as a fill in bass player for many of the bands in town. Kayla is also an advocate for the national non-profit Free2Luv whose mission is to put an end to bullying. Kayla is focused on earning her degree and furthering her career as a singer and musician while staying focused on her goal to use her music to make a difference in the world. 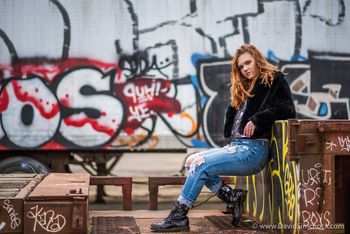 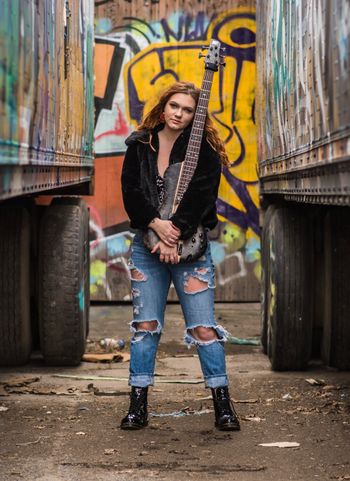 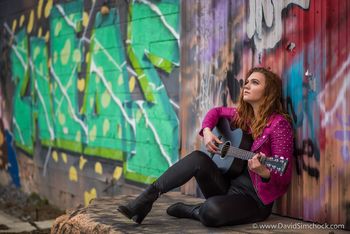 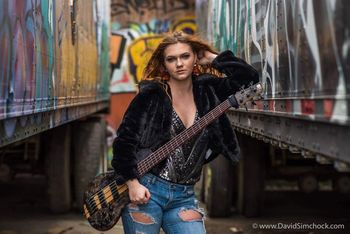